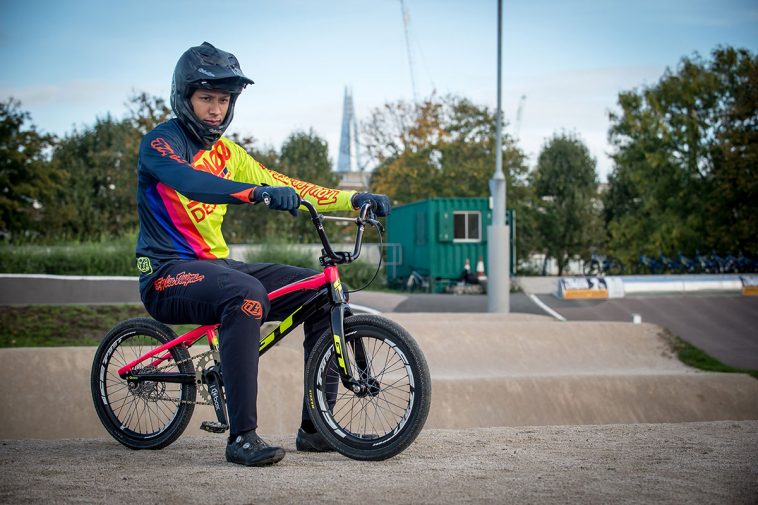 UK BMX pro and world champion Kye Whyte is the inspiration behind the limited edition pink colorway on the GT Speed Series. In the video CK Flash, the man behind the creation of Peckham BMX, gives Kye his new bike! This is awesome! Congrats Kye!

When Kye Whyte went to one of his first events as a pro, he showed up at the track on a mistakenly painted pink bike. The other riders took one look at his rig and assumed he was an amateur. When the gate dropped, Kye quickly put those assumptions to rest. Ever since then, Kye has wanted another pink bike, so we decided to surprise him with a limited edition pink Speed Series! These frames are available now so get to your local GT dealer and order one today! 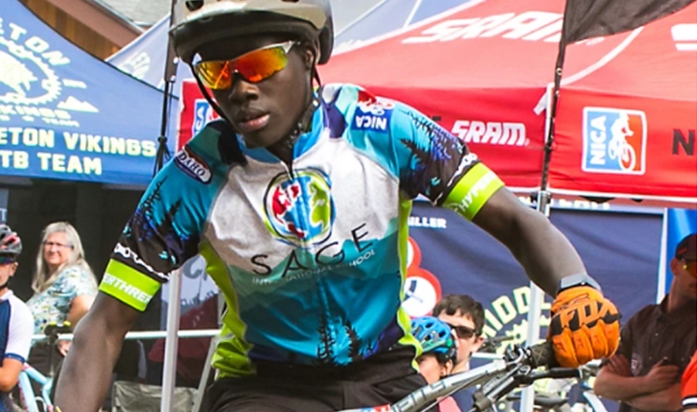 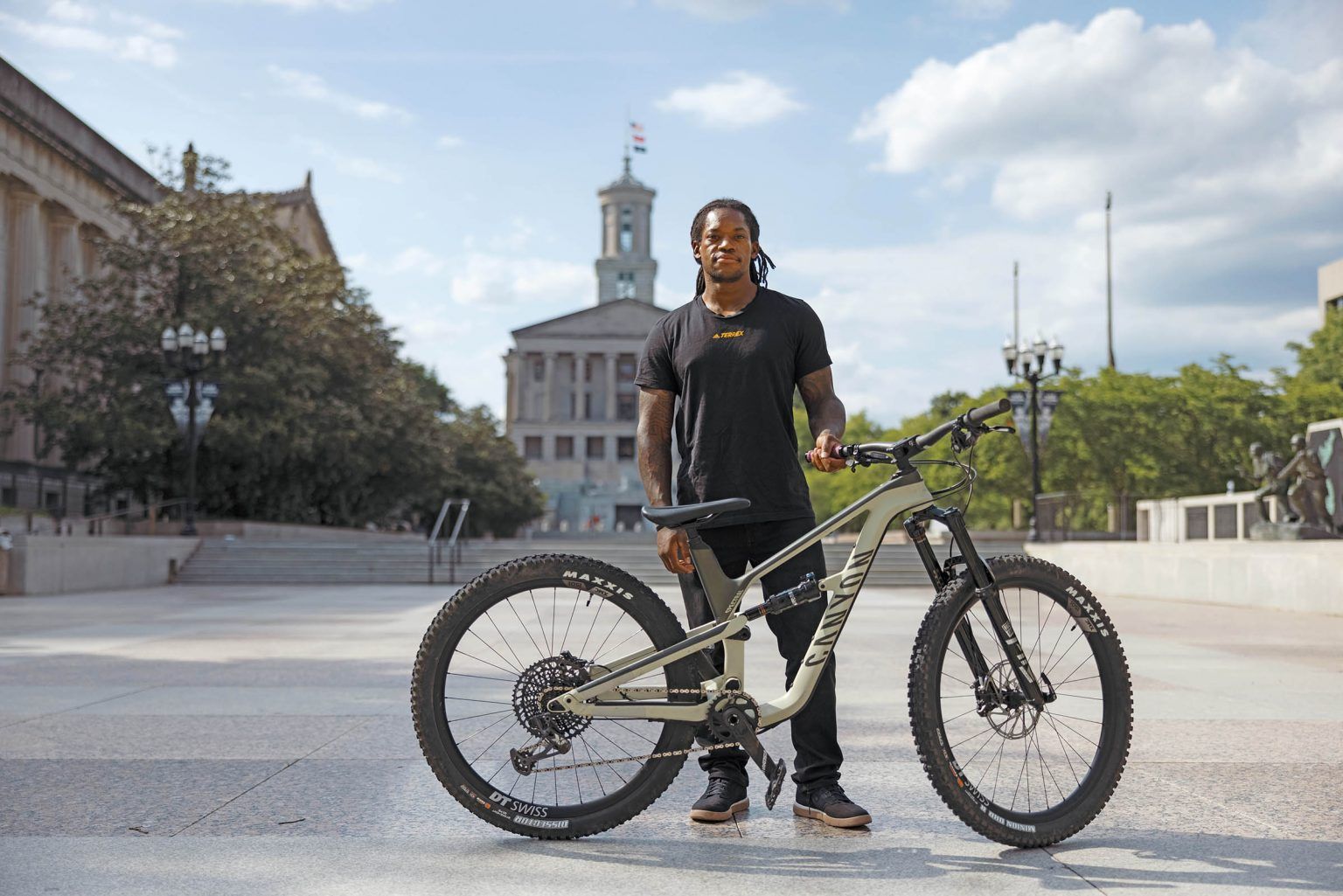