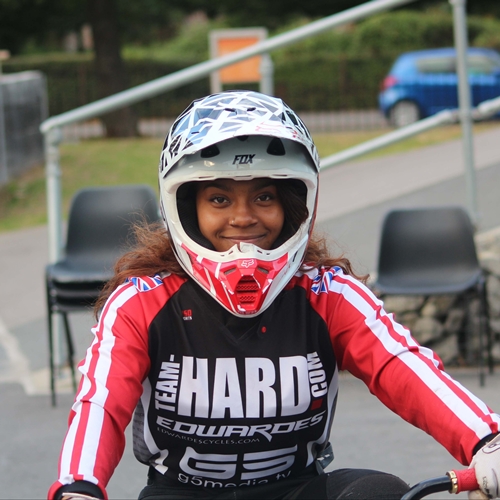 UK’s Peckham BMX Club has been developing a lot of outstanding rider in their program. Kat Davidson is one of those riders and in her young career she has managed to stack up some great results.

Katurah “Kat” Davisdon Bio:
“At was introduced to the sport of BMX by her cousins at the age of 7; one year after her mother passed away. She used it as an outlet for her emotions. Of BMX, Kat told us that “…being part of this sport allowed me to clear my mind and get away from reality. I would show my passion through BMX. I would take all my anger out on the BMX track instead of on my family and people I know.”
Kat has been lucky enough to work closely with world class and internationally ranked riders like Tre Whyte and Quillan Isidore, the latter who was also been under the guidance of her trainer CK Flash. The experience has been extremely valuable and a great motivation.
For nine consecutive years, Kat has made a British Championship BMX final at varying age groups; a remarkable feat that highlights both her consistency and ability. At the 2014 British championships, Kat, who at the time was still eligible to compete in the 15-16 year old girls age group, decided to challenge herself by entering in the Championship Women age category (17+ years of age). She was the youngest competitor in the field, riding against people that were up to thirty years her senior.
https://www.youtube.com/watch?v=2c9BsVIEXkU
Kat has ended the year atop the national rankings twice already in her young career. She is a three time British championship runner up at various age groups and in 2015 was ranked number 2 in the world.
Her ultimate aim is to become an Olympian, and the 2016 calendar year is a fantastic opportunity for Kat to realise this goal.” ~Via JLB Sport Stars 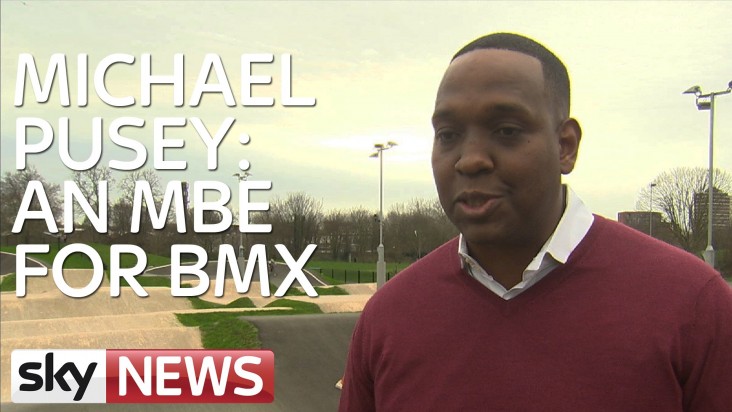 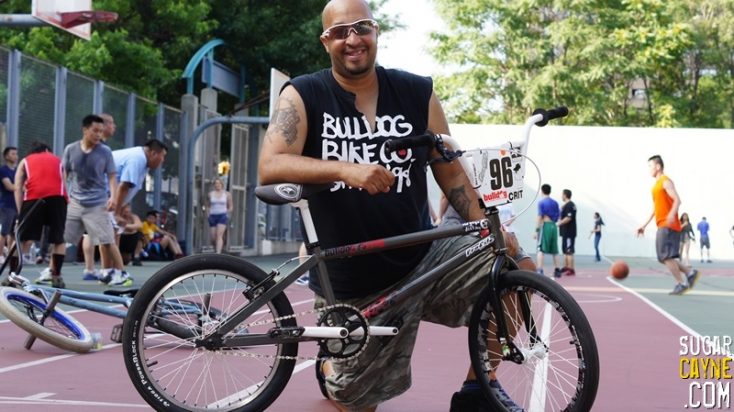