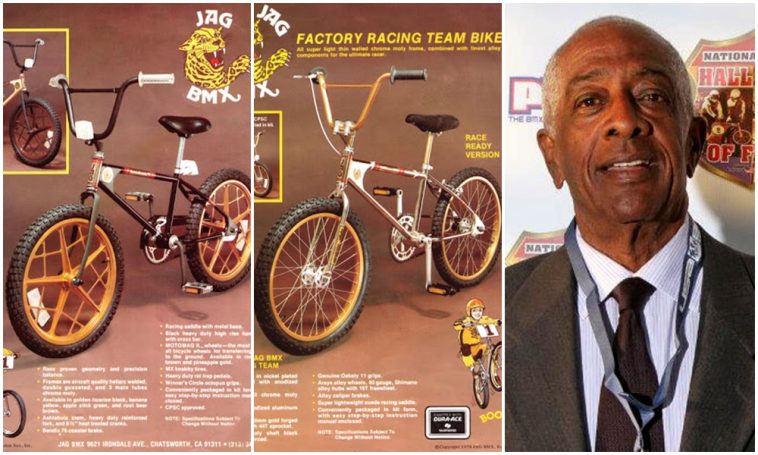 In the late 1970’s, & early 80’s JAG BMX revolutionized the sport of BMX, Bicycle Motocross!  The 1st  5 World  Championships, 1st Network Series (ESPN), 1st  events over 4,000 participants from 60 plus Countries, 1st  inclusion in “CHIPS” TV series,  JAG turned the sport on its ear by bringing in major corporate sponsors, and created some of the most exciting championship races across the USA & International Television!

Jag BMX World Championships were held from 1978-1981 in Indianapolis, then moving to Las Vegas in 1982. The race was the first world championship in BMX racing. The events were massive, with 4,000+ riders attending, and were among the first to have both TV coverage and marquee sponsors such as Coca-Cola, 7-11 and Thom McCan Shoe Stores. All of this was the brainchild of then-music promoter and BMX team owner, Renny Roker.

Personally I did meet Renny Roker in 1979 at the JAG BMX Worlds in Indianapolis – Indiana, USA for the first time, when together with Louis Vrijdag I went over to the USA to compete with 9 Dutch BMX racers in these so called JAG BMX World Championships. The impact of what happened there and then has resulted in what International BMX is today. Renny Roker has never been honored for being instrumental (as far as I know anyway) allowing National representatives get together and facilitate them with a meeting room and catering. I want to set the record straight and make you all aware of how important Renny’s JAG BMX World Championships in 1979 and 1980 were.

Check out BMXMuseum.com to see some of the vintage JAG BMX collections

Jag BMX- was a company owned by Renny Roker, a fellow from the Virgin Islands. He was an executive for Casablanca Records and he gave me all of Donna Summer’s albums, as she was one of my favorites. He built a strong BMX racing team and my company made private label bikes and components for him and Jag BMX was quite successful.

Renny is legend in many fields of entertainment! He is the definition of the word Accomplishments.

It would take too many pages to detail the biography of Renny, so here is a brief accounting:

In the box office, Renny has starred in countless motion pictures including “Kidnapped In Paradise (1999), Honky Tonk Freeway (1981) and The Versace Murder (1998). In 1974, he starred and produced “Johnny Tough,” the first African American production to reach #1 in Daily Variety earning $49 million in the box office which equals to $300 million today.

On television, Renny was a regular on hit shows such as Hill Street Blues, Gomer Pyle U.S.M.C. and Sanford And Son while being utilized as an actor and voice over in countless commercials for companies such as Bounty Paper Towel, Chevrolet, McDonald’s, Hertz Rent A Car, and American Express (with Tiger Woods). Renny has also starred in over 100 stage productions from New York to Los Angeles including the lead for One Flew Over The Cuckoo’s Nest.  See Renny’s list of credits On IMDB

He also produced NBC’s “America’s Paradise Triathlon” shot in the U.S. Virgin Islands. In fact, Coca Cola has over the years served as a major or title sponsor for his triathlons, “Coup De Hoop,” “Jag BMX,” and other events. At one point, Walter Dunn of Coca Cola appointed Renny as their international sports Representative 6 yrs in a row.

And even with such accomplishments in front and behind the scenes, it’s his current work with today’s youth that simply astonishes the general public. Teens On The Green Golf And Education Academy is the first African American International golf program that insures the financial success of teen golfers by providing a detailed road map for earning college scholarships.

PBS and Teens On The Green International Series “From Tee To Degree” broadcasts in 230 US markets and in 55 countries.

In his spare time, Renny enjoys golf, swimming and horseback riding and spending time with his five children.

1. Teens On The Green Golf and Education Academy providing instruction in golf and education in order to have all graduates earn scholarships to college

PARTIAL LIST OF NATIONAL COMMERCIALS ON CAMERA & VOICE OVER:

4. OWNED AND PRODUCED “THROUGH THE EYES OF A CHILD TV SERIES” 7 YEARS

9. ACTOR IN FIRST EPISODE OF STEVEN SPIELBERG’S RETURN TO TV IN THE TV SERIES “AMAZING STORIES”

10. MORE THAN 100 STAGE PRODUCTIONS AS ACTOR FROM OFF BROADWAY TO LOS ANGELES INCLUDING FIRST AFRICAN AMERICAN TO PLAY LEAD IN “CUCKOOS NEST” 2 YEARS

Renny is related to Al Roker (News Anchor/weatherman) and actress Roxie Roker (The Jeffersons TV Show) who is the mother of Lenny Kravitz!! Now that’s a really fun fact!! 🙂 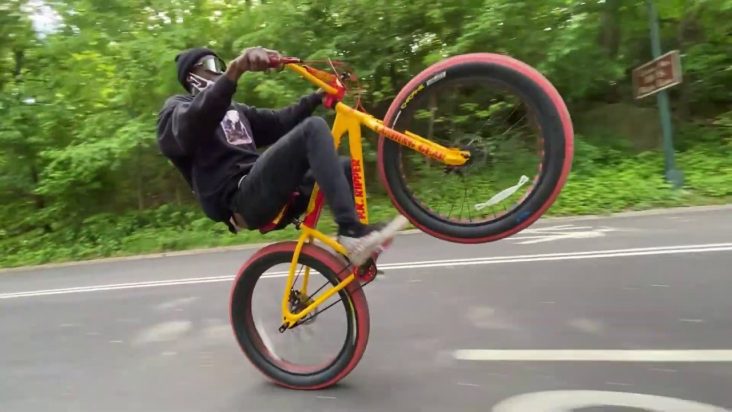 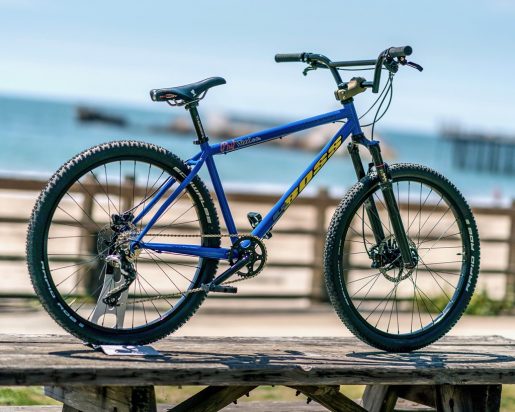