There’s a new series called the BMX HipHop Chronicles that features people who represents both the BMX and Hip Hop cultures and their love for BMX. The first episode features BMX HipHop Pioneer Jimmy Mac who is the founder of Bull Dog Bikes and Union Square Shoes. Bulldog Bikes was the first of its kind BMX company that brought the BMX /HipHop cultures together in the mid to late 90’s. Bulldog had a international BMX team and it’s own line of BMX frames. A lot of great riders were discovered or sponsored by Bulldog Bikes. 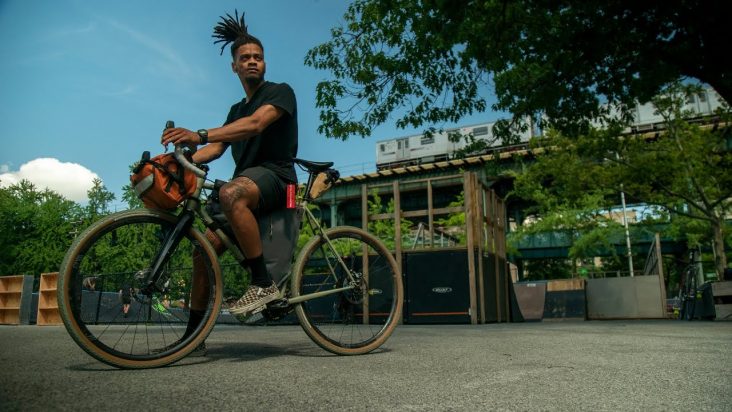 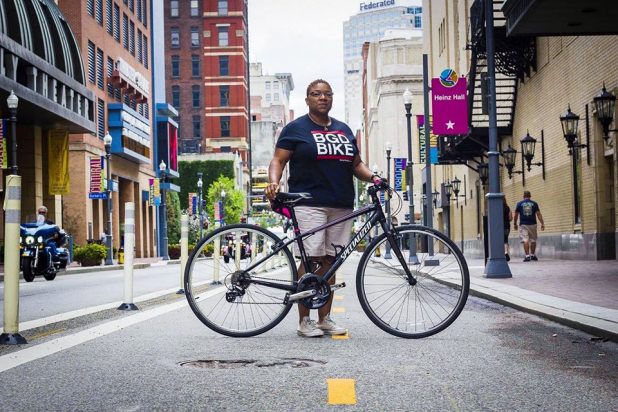