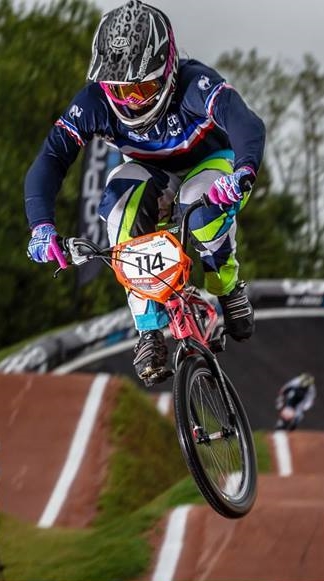 “JUNIOR WOMEN: French National Champion, the ever-smiling Axelle ETIENNE(FRA) is the W#1 Junior in both race and TT and lately it’s a race for the 2nd place for the rest of the gate : Merel SMULDERS(NL) is right on her heels and Margot HETMANCZYK(FRA) close by (when not taking a “soil sample”) but Axelle is by herself in the first turn and in cruise control after the 2nd straight. Buying her time to race in Elite…” BMXANIA.com 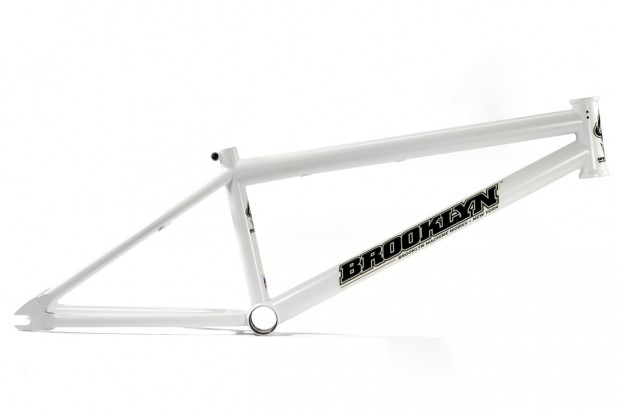 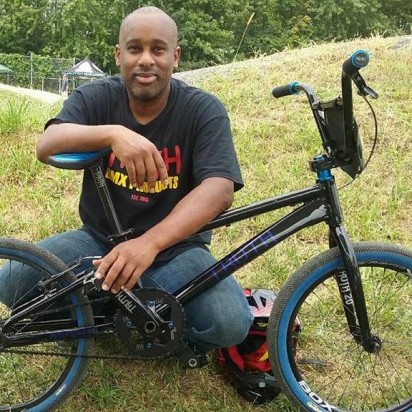