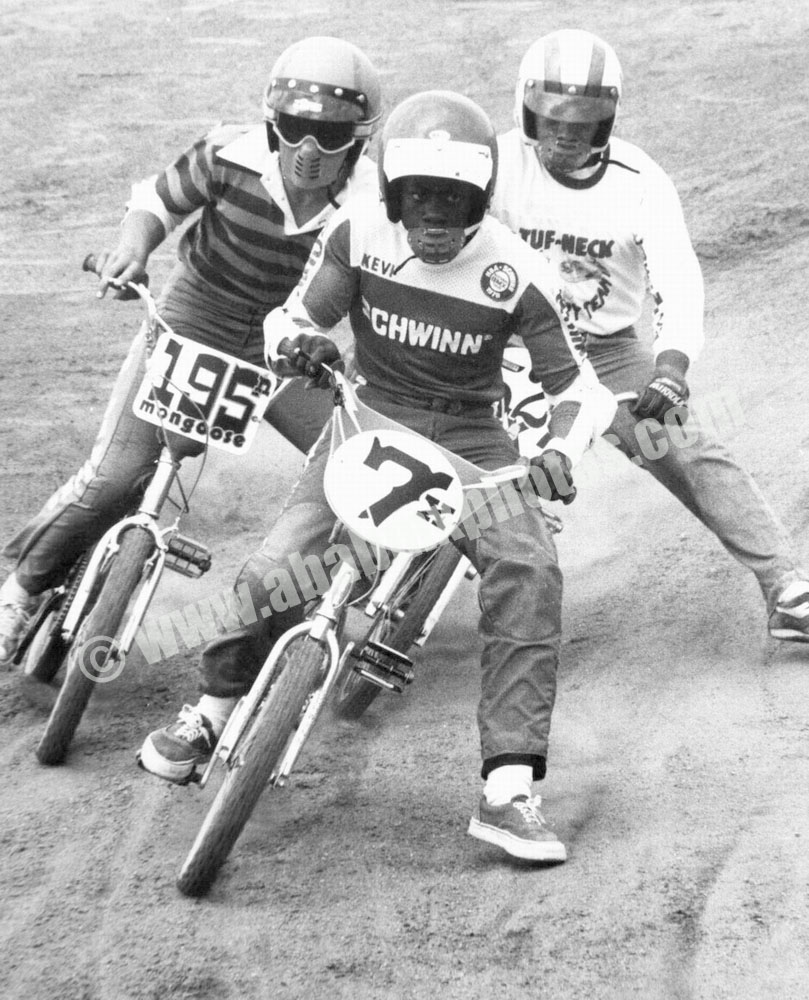 Kevin Jackson started racing BMX in 1975 and rode for Factory Schwinn from 1977 to 1979. He was a founding member of “PRO”. in 1978 and rode for Mongoose. Kevin went on to work all over the bicycle industry doing R&D work. He was employed by Schwinn Bicycles from 1989 to 1990, during which time he put together the Schwinn/Volkswagen BMX team then worked at Mongoose/Service Cycle, developing their 1991 BMX line. He worked for WSI, designing and developing their line of juvenile bikes for 1992. In the early 90’s, he began getting involved with an acting career, specializing in bicycle stuntwork. He has done work in movies such as Posse, Clueless, Kazam and Speed 2. He is now a full-time Hollywood stunt coordinator.~USABMX.com

Kevin has worked on many of Hollywood’s most popular movies, from stunt work in Spiderman II, cycling throught the streets of New York in Taxi, to driving a souped-up Toyota Supra street car in the street racing adventure 2 Fast 2 Furious.

Kevin has pursued many activities which have added to his repertoire as a versatile stuntman; including professional driving schools, advanced open water diving, martial arts, mountaineering, western-style horse riding and acting lessons. 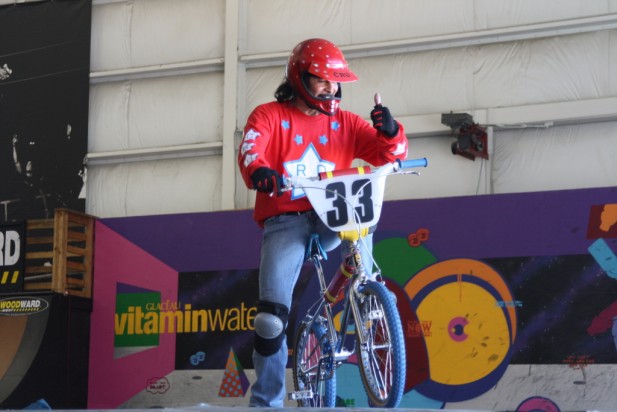 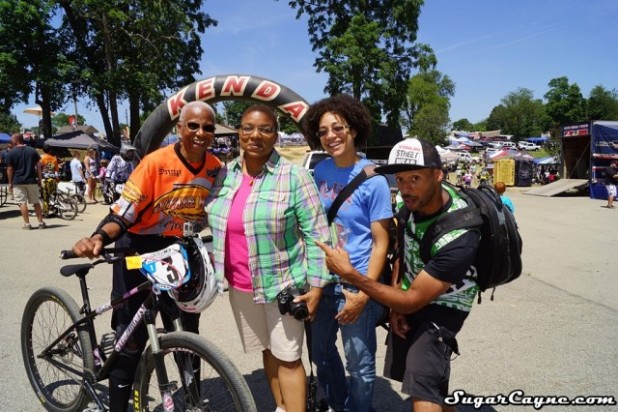