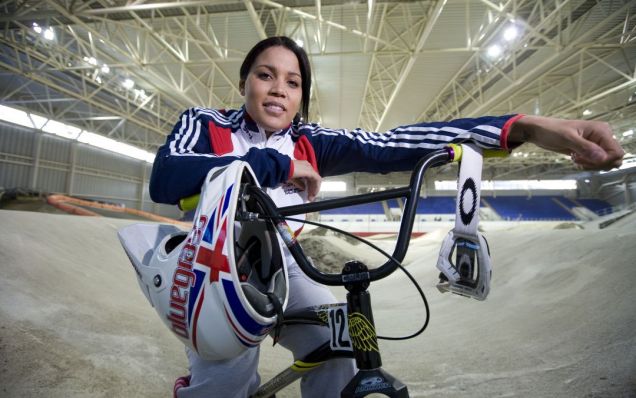 Shanaze Reade is a professional British Elite Woman BMX racer and track cyclist whose prime competitive years began in 2002. She has won the UCI BMX World Championships three times and she’s a two time BMX Olympic athlete. She competed in the 2008 and 2012 Olympic games. At the 2008 Olympic games Shanaze made it to the finals but did not finish due to a crash during the race and at the 2008 games she made it to the finals again and placed 5th. Shanaze is now National #4 in USABMX Elite women class after the 2014 Grand Nationals

TIOGA I PRO:FILES I SHANAZE READE from TiogaBMX on Vimeo.

Her BMX victories at junior level include three World, eight European and five British BMX championships. Reade is also a champion track racer, riding on Velodromes. In July 2007 she became the Women’s Senior UCI BMX World Champion and at the 2007 UCI Track World Championships,[17] she won the gold in the women’s team sprint with Victoria Pendleton. It was only her second track race ever.[18] Not only was she the first ever to win a track championship in her rookie year, she completed the feat after only six weeks of training.[19] She had originally taken up the sport to keep her fit for BMX competition.~Wikipedia.com 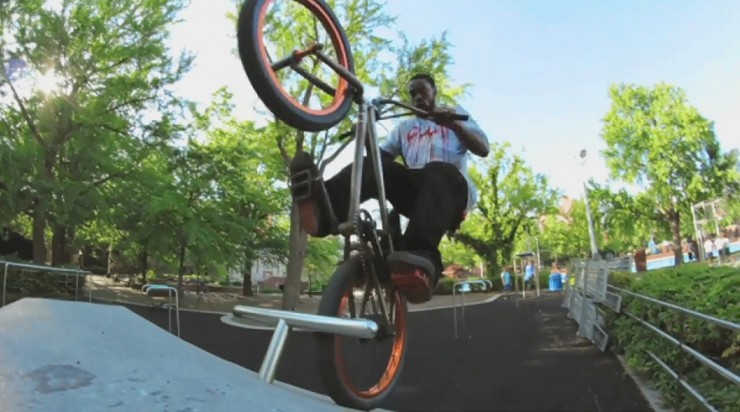 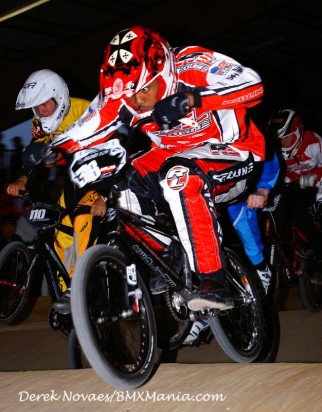