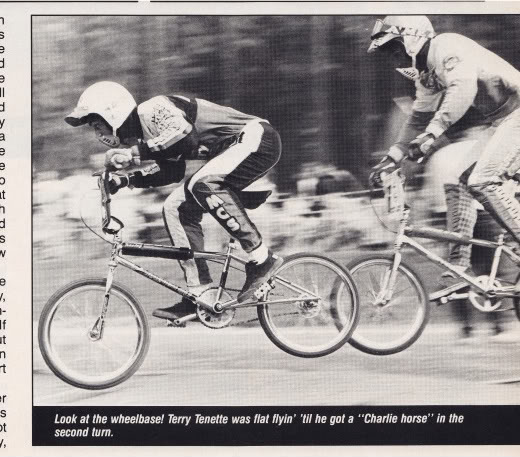 Terry “Mr. T” Tenette is a professional “Old/Mid School” Bicycle Motocross (BMX) legend whose prime competitive years were from 1989 to 1998. Terry had style for days on bike and a big inspiration for black kids across the country that were involved or wanted to get involved with BMX.
Check the stats:

He was named number one of BMX Action magazine’s The Terrible Ten of 1987 of top amateurs and future pros.
He is the winner of the 1989 BMX Plus! “Racer Of The Year” award with 15.8% of the vote out of 6,517 cast. He won Honda NX125 street legal motocross motorcycle.
Terry Tenette was the first pro racer to win the Senior Pro 20″ class three consecutive times: 1990,’91 & ’92 in the National Bicycle League “A” Pro (Elite Men) class.

Here at BLB we want these post to have the most information about the riders that we feature and we urge you to leave a comment, story, missed facts, latest news or photos of Terry in the comment form below. We want to educate and inspire visitors to this site to get involved in bicycling and know the rich history we have in the sport. 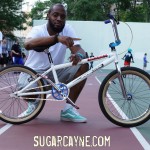 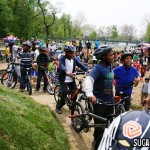