Dr. Jason Richardson was recently interviewed by Craig Reynolds on his Real Influencers Project series. Both Jason and Craig are BMX legends who’ve known and raced each other during their professional BMX racing careers. In the interview Dr. Jason talks about how he went from BMX Pro to a High Performance Coach with a Doctorate in Psychology. He also talks about how he’s able to play a key role in transitioning professionals into their next chapter in life after they retire or change professions. It’s a really good and informative interview.

Jason has documented success coaching executives, managers, athletes and sales teams by increasing their performance in the magic three: business, sport, and life! He is a World Champion and Pan American Games gold medal pro athlete himself and has coached Olympians and several world champions.
Jason has worked with some of the largest brands in the sports, automotive, fashion, entertainment, real estate, fitness/wellness, and construction industries. Additionally, he has directly supervised and mentored pre-licensed therapists and counselors for several years. What he is not, is just another coach!
As a former elite rider himself, Dr. J is a fixture in the BMX / Mountain Bike industry as a trusted advisor to industry leaders, trainers, and athletes. He still plays an integral part in the current generation of athletes vying for Olympic glory and commentates the live broadcasts for the UCI BMX World Cup Events. 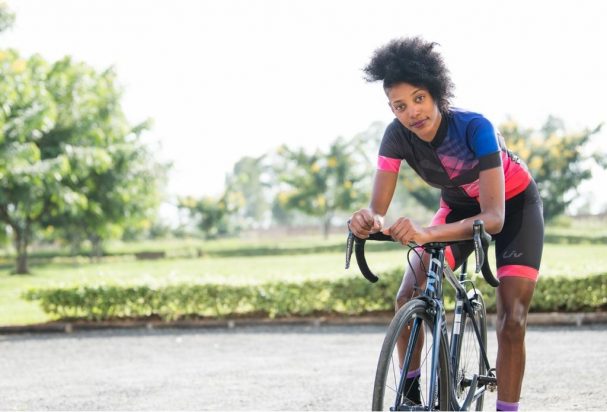 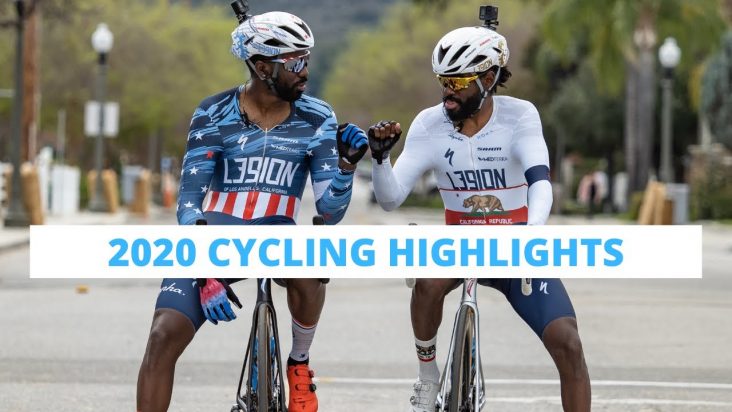