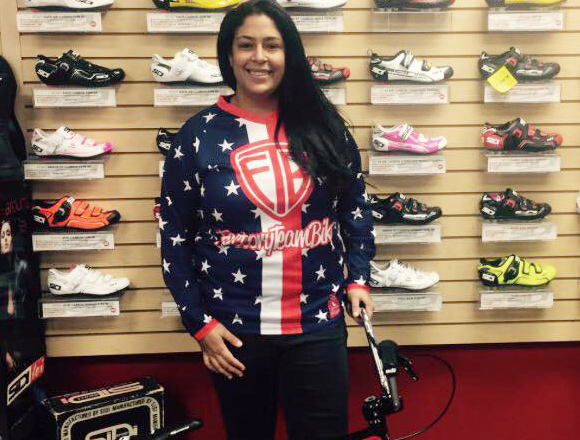 After a little hiatus legendary BMX Jamie Lilly is back on the racing scene! After a few great showings in 2016, most notably second place in the Grands main event (31-40 Women), she’s already secured a factory sponsorship with UK BMX brand factory Team Bikes (FTB). It’s gonna be great seeing her at the nationals and hopefully the Worlds this year!

For those of you who don’t know Jamie “Kiddo” Lilly was a professional “Mid School” BMX racer whose prime competitive years were from 1987 to 2004.  She became one of the first female professionals of the American Bicycle Association (ABA) when they for the first time created a female professional division in the sanctioning body’s history in 1998. She also became one the ABA’s first number one Girl Pros. She turned pro 1998 at the age of 15 years old and retired Originally in late 2004 Due to a knee injury. One BMX is in your blood it never goes away so in early 2006 Jamie got back on the scene, she even signed with Hyper Bicycles, but nothing really came of it. Then a few years later she raced again and on June 27, 2009 she competed in her first race in five years when she took part in the South Park NBL National in South park BMX Track in Pittsburgh PA. She came in fourth place in Pro Girls.

….And she’s won many titles as an amateur….

……And as a professional…. 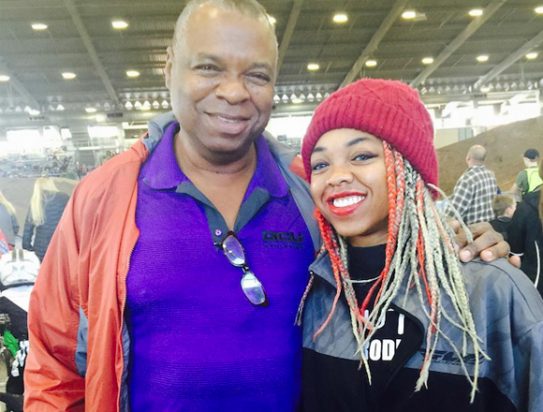 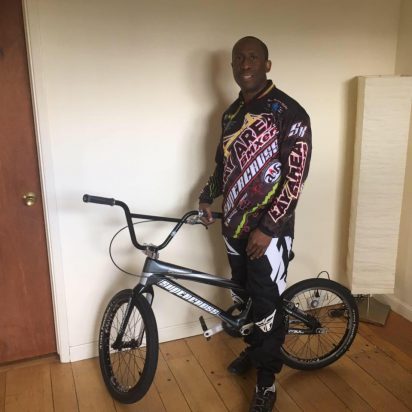