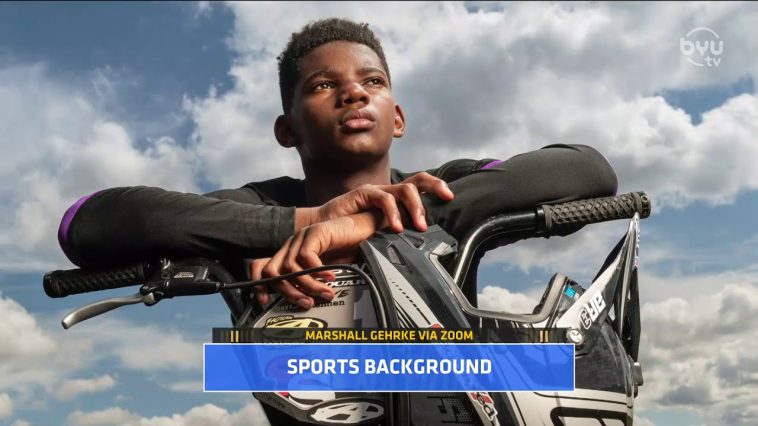 BMX Champion, Marshall Gehrke was picked as one of the select few competitors on the BYUtv show All-Round Champion. All-Round Champion is an 11 episode series where ten of the best young athletes compete in each other’s sports to ultimately find out who is the All Round Champion in all the sports. The list of sports include diving, gymnastics, swimming, skateboarding, golf, equestrian, wakeboarding, BMX and others.

On the BMX episode, Marshall got to coach all the athletes and help them get prepared for their race. Olympic bronze medalist Donny Robinson was the surprise guest coach on this episode. It was great to see how Donny and Marshall coach the kids and keeps them motivated to get better. Check out the BMX episode HERE

BYUtv has their own sports talk show, BYU Sports Nation. They and had Marshall on as a guest. In the interview they talk about about All Round Champion and of course BMX. He did a really good job in the interview.

Now this isn’t the first time Marshall has gotten some major media shine. Two years ago he was the featured athlete in a series called “No Day’s Off”. The Whistle Sports produced featuring Marshall received over 4.5 million views. Marshall is truly a rising star in BMX and is a great ambassador of the sport!

I have to give a big shout out to BYUtv and the producers of All Round Champion for including BMX Racing as one of the sports in the series. I think they did a really good job of letting the audience see the fun and heart of what BMX racing is.

BYU TV is a television channel, founded in 2000, which is owned and operated as a part of Brigham Young University. The channel, available through cable and satellite distributors in the United States, produces a number of original series and documentaries with emphases in comedy, history, lifestyle, music and drama. 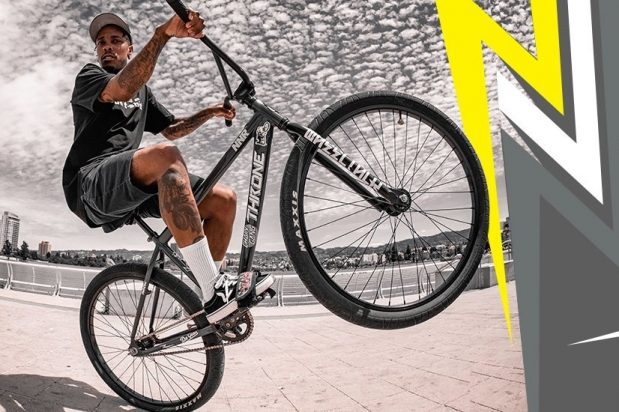 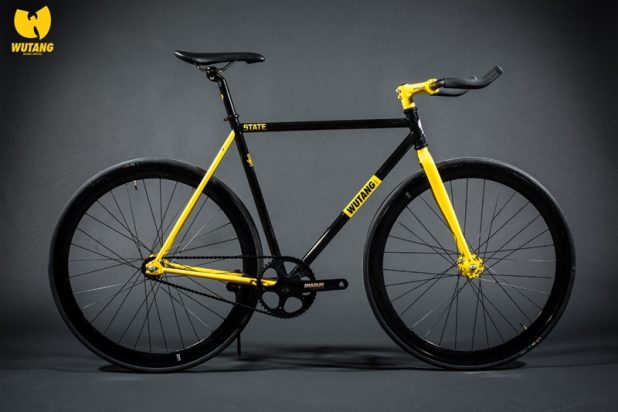