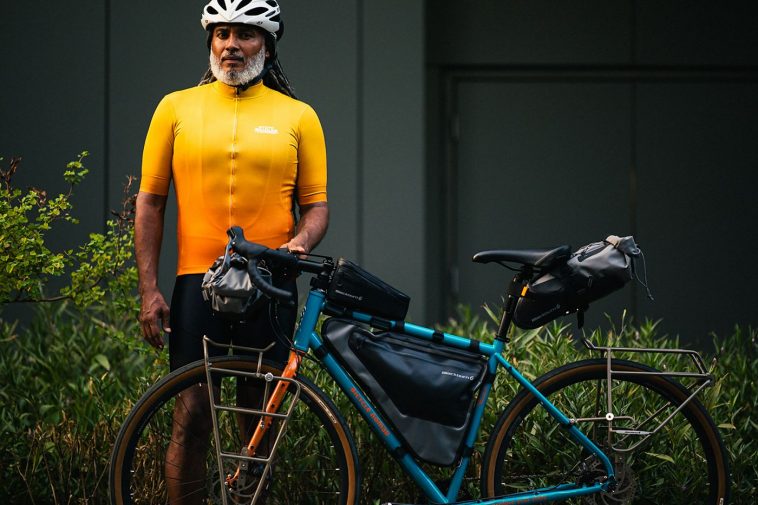 Erick Cedeno AKA the Bicycle Nomad linked up with State Bicycle Co. for a collaboration on new All-Road bike. The bike is called the Bicycle NOMAD and State says it’s most capable bike ever. They built this bike to be 2-bikes-in-1 where you can select the two available wheel set choices. You can either the 700c of the 650b or both which come with tires, tubes, rotors, and cassettes for easy back-and-forth switching the two.

About The Bicycle Nomad:

Bicycle Nomad was born out of founder Erick Cedeno’s passion for cycling, travel, and cultural immersion. A bicycle to him is magic in motion; not only in the most basic sense as transportation but also as an instrument allowing for the exploration and fostering of novel cultures, people and connections.

Established on a pioneering spirit and conviction to push boundaries, Bicycle Nomad was created with a goal to bring together and inspire dreamers and riders. As something that consistently nurtured Cedeno’s inner wild spirit, cycling was a way to expand horizons; that allowed him to travel further distances physically and metaphorically at a faster, steadier pace. Through it all—be it steep climbs in the Pacific or the Appalachian Mountains—he never stops. Unable to think about what distances he has traveled as it allows him to slow down rather than propel him forward, and unable to consider the next 2,300 miles as it’s too overwhelming, he is compelled to stay solely in the moment. 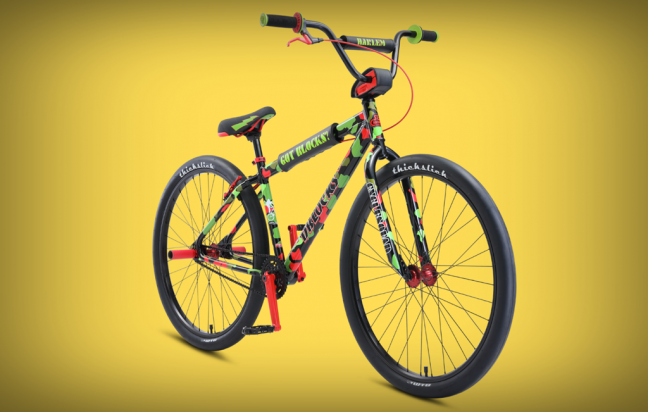 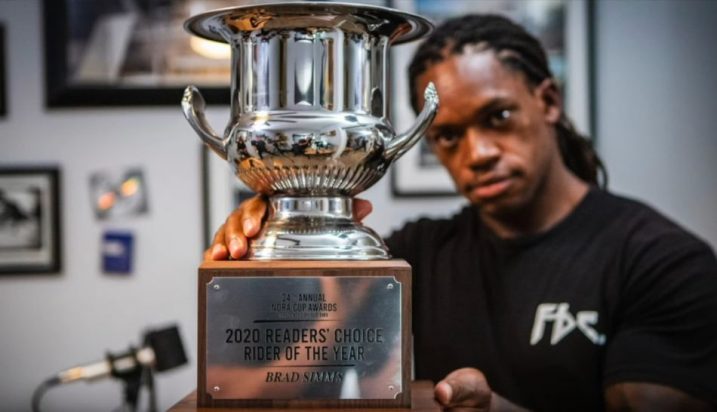