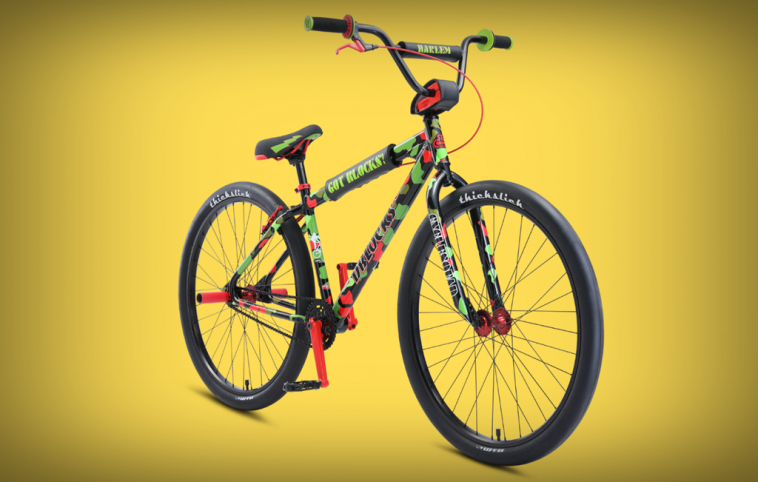 The man behind the whole Bike Life movement, Harlem’s own Dblocks get’s his own SE Bike’s signature bike! The DBlocks Big Ripper BMX Bike comes in a wild red, black and green camouflage colorway! Never forgetting where he came from, Dblocks made sure the bike had Harlem represented on the bike. The pads and seat have “Harlem” boldly printed on them. Expect the same great quality as the other Big Rippers in the 2021 SE Bikes line up.

The Dblocks Big Ripper makes its return this year in an awesome red, black and green camo colorway. This bike is the signature ride of the king of the streets, Darnell Meyers, aka Dblocks. It’s spec’d with specific parts that Dblocks likes, such as the Harlem camo frame paint, Freedom ThickSlick tires, Power Wing cruiser bars, Harlem Flyer seat and Harlem Got Blocks padset. If you want to ride like the king, you need the king’s bike! 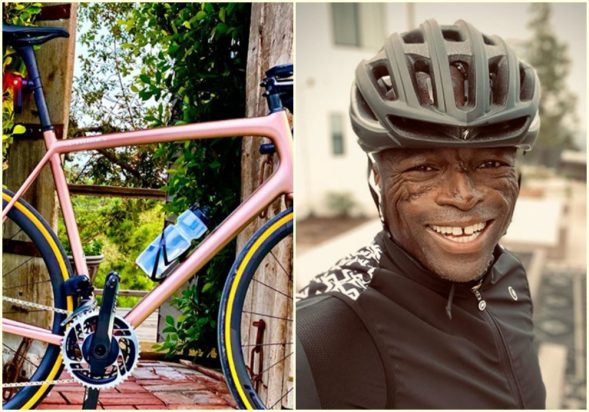 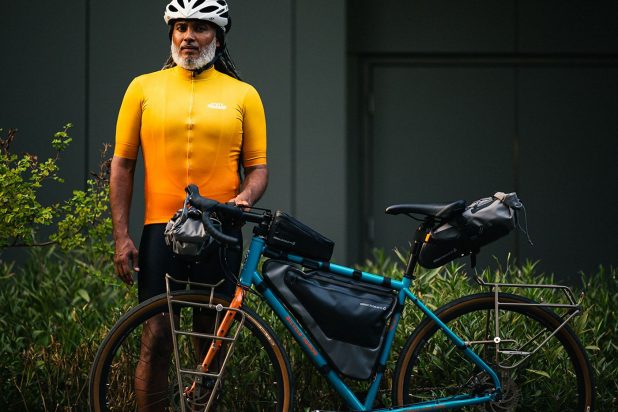