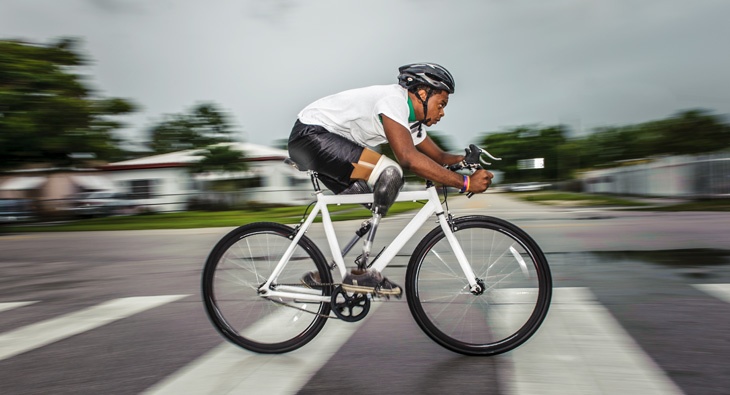 In 2010, Moise Brutus lost three limbs in a motorcycle accident that almost took his life. After the accident, he rode a stationary bike for therapy and realized that cycling was something he could do and be good at.

He started training intensely in his home state of Florida and was later accepted to Marion University. He approached the cycling team and wanted to joint with the goal of representing the United States in the 2016 Paralympics in Rio de Janeiro.

The Marion University Cycling program is the best in the country having won over 27 team national championships in track, road, BMX and cyclocross. Marian is also the reigning Division I Omnium Champion Team and has been honored as the USA Cycling Collegiate Club of the Year three times, most recently in 2013.

Moise is the first amputee to be a member since Marian’s program was founded in 1992.

There is a great article written about Moise on IndyStar.com, definitely take some time out and read the story.

Wthr.com has a another great article on Moise’s Story. This one is more recent.
Below are some videos and photos of Moise 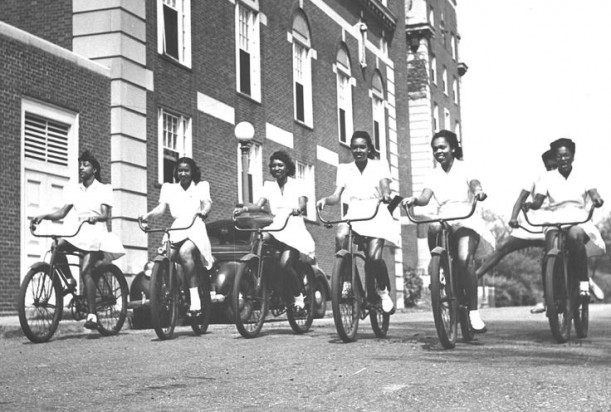 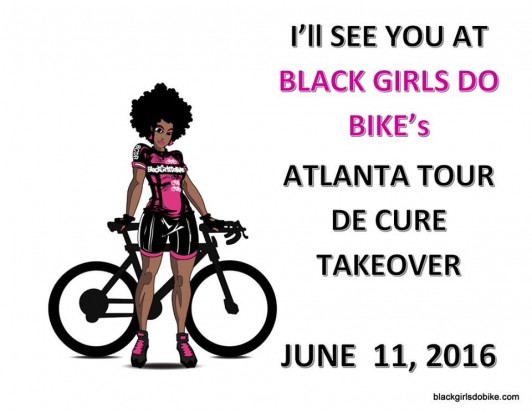