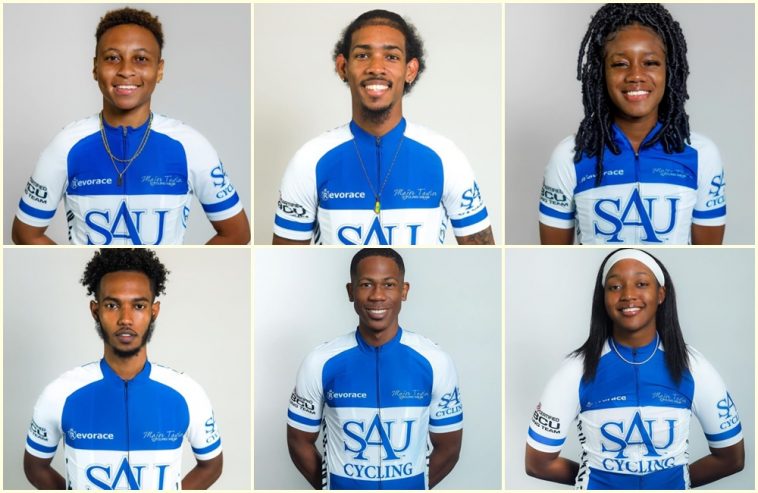 Back in May 2020 St. Augustine’s University in Raleigh, NC became the first HBCU in the United States to formally establish a competitive cycling program. The SAU Cycling Team. THIS IS BIG!!

St. Augustine’s University, a private liberal arts college in Raleigh, NC is doing something big. In May of 2020, it became the first Historically Black College or University (HBCU) in the United States to formally establish a competitive cycling program. The Falcons will compete in USA Cycling’s Atlantic division, which includes powerhouses like Duke, NC State and Wake Forest. It’s an historic first for HBCUs everywhere. But it’s a milestone that echoes the singular achievement of Marshall Walter Taylor, better known as Major Taylor. The world’s first Black superstar athlete and the world cycling champion in 1899. 121 years ago, he was the Jackie Robinson of his day. Just as Major Taylor pedaled through prejudice and outright racism to succeed in a white-dominated sport, the young Black cyclists at SAU know they’ll have to overcome tremendous obstacles, too. This series chronicles the SAU Cycling Team’s first year as a team.

Much respect to Canyon Bicycles for supporting the SAU Cycling Team! 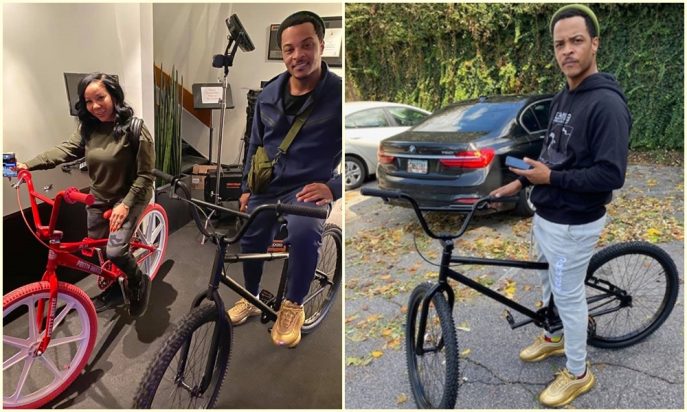 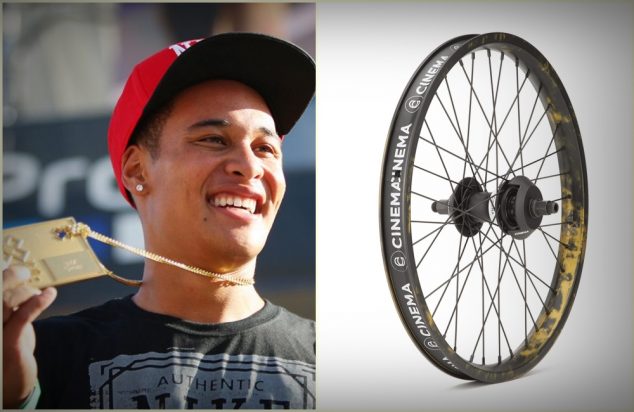