In collaboration with one of LA’s urban cyclists and underground MCs, Throne Cycles created an developed a seamless introduction into the 29″ urban street bike culture with BlocBoi Fame. Our new Goon 29″ fixed gear urban bike is meant for the streets and overall shredding!

We joined BlocBoi, Wooda, and Deezy and took out all 3 builds to our favorite local spots around LA to put these bike up to the test and they did not disappoint. From local alleys in the hood and busting wheelies in Hollywood we definitely took in the views. We headed to Downtown LA afterwards to cruised some of the busiest intersections while shredding the new Goon bike Don’t miss out on this exclusive release and Pre-Order your bike today at thronecycles.com #TheGoonTakeover 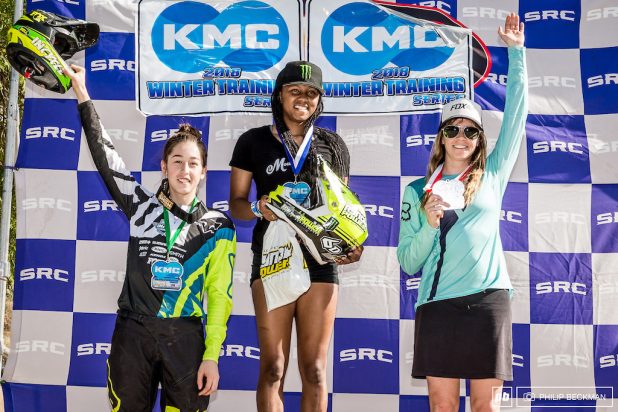 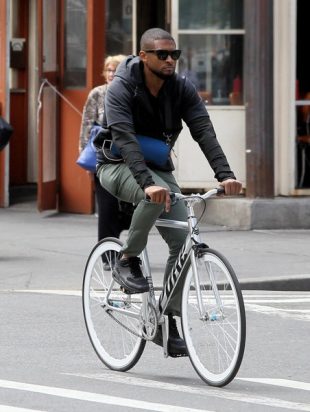