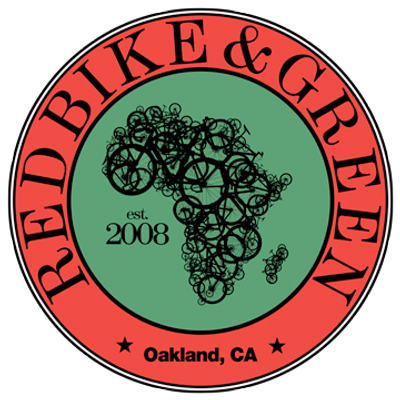 Red, Bike and Green is a community-building collective of Black urban cyclists seeking to improve the physical and mental health, economy and local environment of African Americans by creating a relevant and sustainable Black bike culture.

Founded in the fall of 2007 by Jenna Burton, Red, Bike and Green (RBG) started as a small group of Black urban cyclists in Oakland, Ca. After notifying a few friends of her dream to create a Black cyclists group, Jenna Burton soon drafted the 3 Point Plan(Health, Economics and Environment); giving this cycling group a deep social purpose. After several rides for over a year, Jenna and the group felt it was imperative to outreach and organize and make the prospects of RBG a reality. RBG officially launched in early 2010

The group has chapters in Atlanta, Chicago, New York and of course Oakland. There’s even a Red Bike And Green Tumblr page were visitors can submit their photos to contribute to the site. The Tumblr page is the most recently updated page so you should check it out for new info 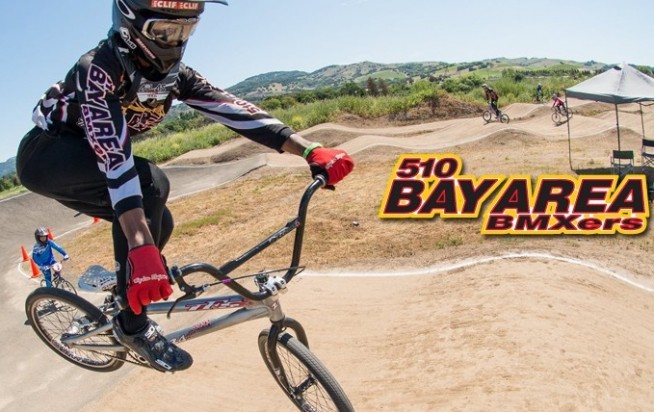 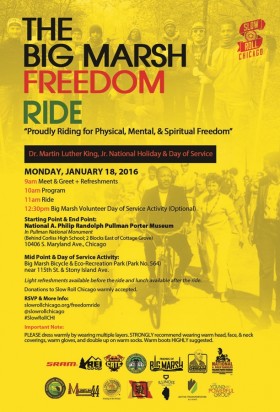