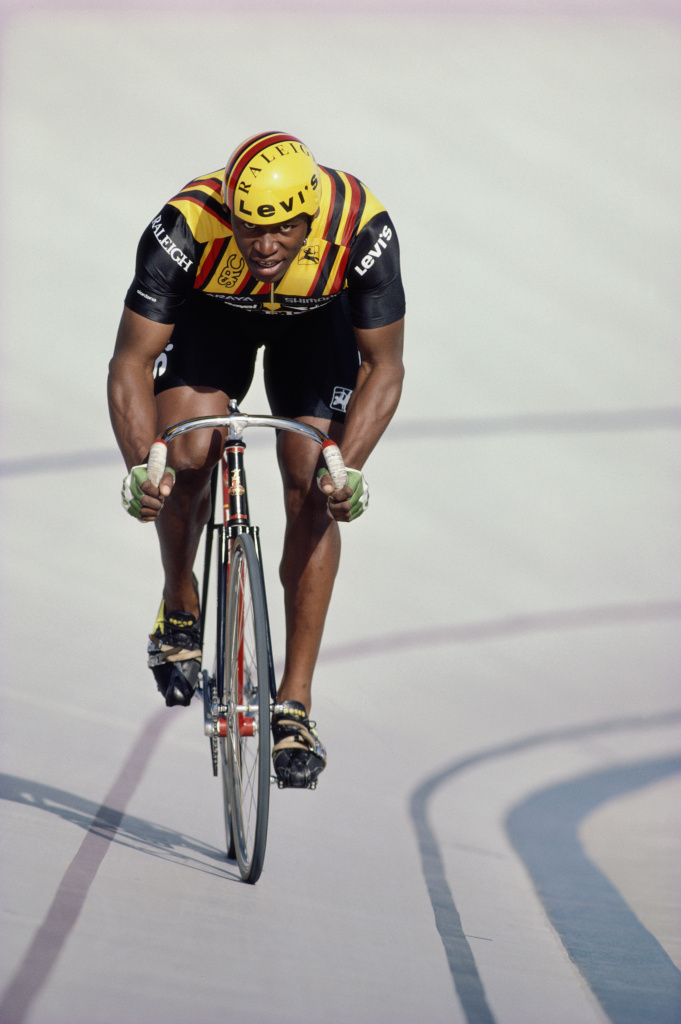 Harlem native and Cycling Legend, Nelson Vails is road and track cyclist who rode as a professional from 1988 to 1995. He represented the USA at the 1984 Summer Olympics in Los Angeles, California, where he won the silver medal in the 1000-meter Match Sprint, behind countryman Mark Gorski. Vails was the first African-American cyclist to win an Olympic medal and he was also inducted into the US Bicycle Hall of Fame in 2009.

Nelson Vails was also seen as a bike messenger in the movie Quicksilver racing against Kevin bacon(sitting In a cab) is one of the films most memorable moments.

He didn’t just play a bicycle messenger in “Quicksilver,” he actually worked as one in NYC. His nickname was “The Cheetah.” After his career competing, he went on and worked as a cycling commentator for major TV networks and taken part in cycling safety programs. He has also been entered in to the Lehigh Valley Velodrome Cycling Hall of Fame.

The road began in Harlem, NYC for “The Cheetah”, Nelson Beasley Vails. Harlem may seem to be an unlikely beginning for a cycling legend, but it was there that Nelson started on the path to become the first African-American to win an Olympic medal. His silver medal from the 1984 Los Angeles Games is the crowning jewel to a prolific and successful career on both the track and road. Cycling has taken him down many roads around the world, and Nelson’s contribution to cycling’s history was recognized with his induction into the US Bicycling Hall of Fame in 2009.

That same road has continued, leading Nelson to San Diego and the launching of NelsonVails.com, a platform information hub to promote a healthy and fun cycling lifestyle. This website offers a stylish NV signature cycling gear and other quality merchandise, in addition to promoting fun cycling fitness “Go Ride with Nelly” events where we can all ride the same road. 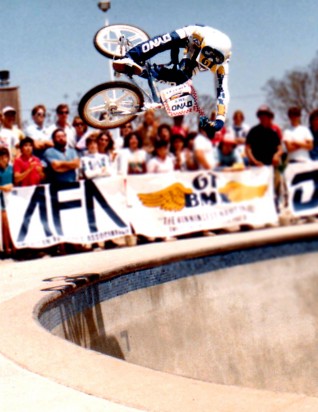 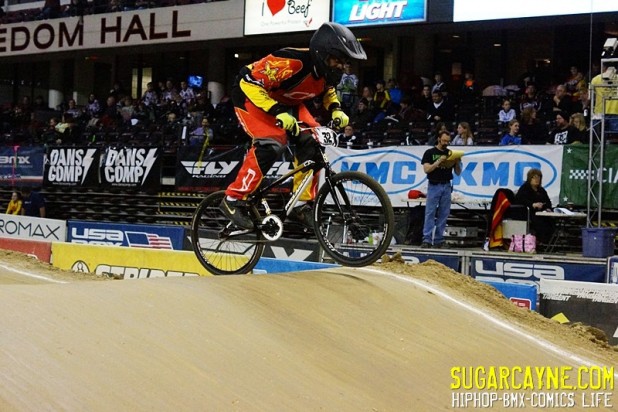