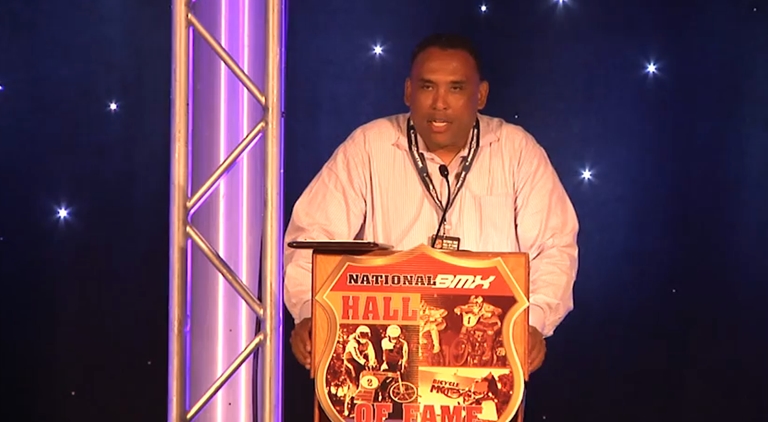 BMX legend Charles Townsend just got inducted into the BMX Hall Of Fame this year. The video above is from his acceptance speech. Charles competitive years were from 1985 to 1996. He’s had a lot of nicknames like “Steam Engine Charlie”, “Speeding Locomotive Charlie”, “Choo-Choo Charlie”, “Black Magic”, “Big Chuck”, “The Fleein’ Korean”, “Chasemainian Devil” but his most popular nickname is “Amtrak”.

Wiki Stats:
First sponsor: Woodside Bicycle Shop.
First national win: In 17 & Over Open at the 1985 American Bicycle Association (ABA) Supernational in Pico Rivera, California on January 27, 1985.
Turned Professional: December 28, 1986 at the National Bicycle League (NBL) Christmas National at age 19.
First Professional race result: First in “B” Pro on December 28, 1986 in Columbus, Ohio at the National Bicycle League (NBL)’s Christmas National. He won US$600, the equivalent of US$1,126.09 in 2007 (Cost of Living Calculator) He also took a sixth in Pro Award but he finished out of the money.
First Senior Pro** race result: First in “AA” Pro at the American Bicycle Association (ABA) Gilley’s Nationals in Pasadena, Texas on March 7, 1987. He won US$535, the equivalent to US$1,004.10 2007. After the ABA Scottsdale National, Charles Townsend called the ABA and moved himself up to “AA” pro. This was reminiscent of Brian Patterson asking permission from then ABA Vice President Gene Roden to move up to “AA” after one race in “A” pro in early 1982.
Retired: 2002. He raced in the Veteran Pro class of the ABA and the NBL’s Master class until 2004.

Feel free to keep us up to date with Charles Townsend by posting any photos and videos in the comments below. 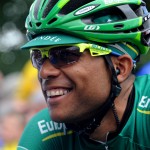 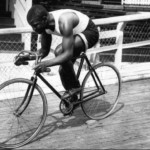