BMXer, emcee and world renown B-Boy Xav brings his passions together in his latest HipHop video “Do The Math”! Xav spits some dope lyrical bars while riding around on his SE Bikes Quadangle. The Philly based emcee also features a bunch of riders from the Philly Bike Life scene in the video. We love it!

About “Do The Math”

Do The Math was actually the last song on the project. I was working on the track with another MC but it wasn’t coming together so I started writing another verse. I had produced the track for it but it got old after listening so many times.

This cat named Maze from Germany who’s been helping me with the project sent me some tracks from Lord Finesse and when I heard the 3rd instrumental that was it. It had a big sound. It felt like it was introducing me to the world. I cleaned up the verses and went for that track.
The song is about the return of an MC who got skipped over during the high times of rap music in the 90’s. Although he never skipped a beat, somehow he was always taken for a joke when it came to the rhyme game. So, Do The Math focuses on reminding folks that I’m not new to this. I’m still at it. Still dope with the pen game. And ready to quiet the joke talk.

Bikes, Breaking, and Rhyming have always been a major part of my life. I separated them as I got older no doubt, thinking that people wouldn’t get me if I said I can do a bunch of things. And the demographics changed. My surroundings got older. But I was still creating like I did when I was a kid.Now, I bring all that and then some back together in one spot like a pied piper to see what happens. The video idea is a marketing/promo strategy.

I wanted to reach into a market that doesn’t know the underground rap world and reach into one that doesn’t know me. It only makes for new audiences. The wheelie culture is a phenomena. I had to connect the bike culture with Breaking somehow. I could’ve done a better job but it worked out. Looking forward to the Black Duke album dropping. People are going to be surprised.  ~Xav 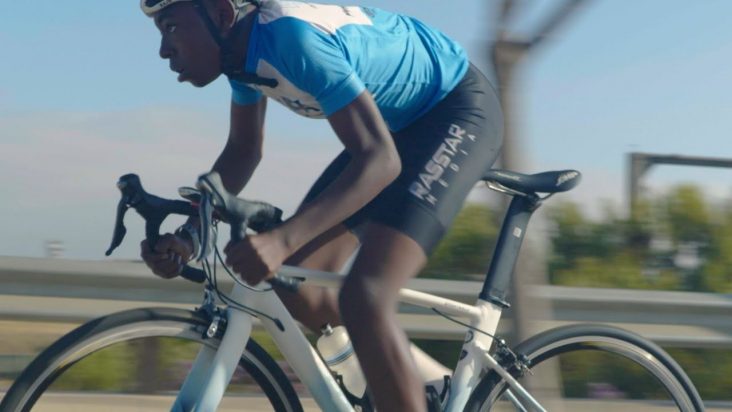 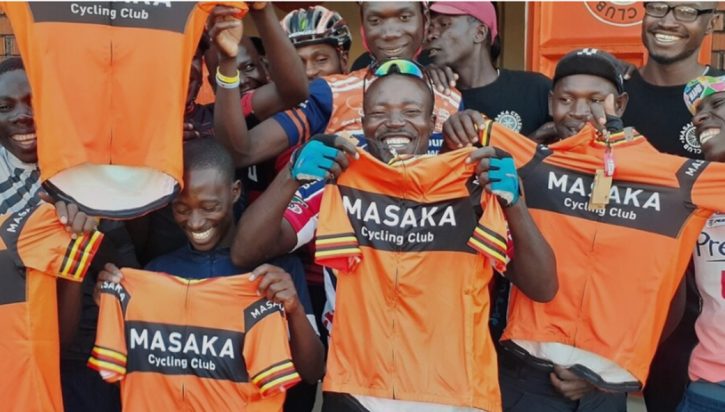