Nelson Vails‘ story is a triumph over almost insurmountable odds. Nelson was the youngest of 10 children growing up in the Harlem projects and worked as a New York City bicycle messenger to support his family. Nicknamed “The Cheetah” because he was the fastest cat in the jungle, Nelson rode furiously while working, trained in Central Park after work and raced locally on weekends.

He was thrust on to the world stage, represented the USA at the 1984 Summer Olympics in Los Angeles, where he won the silver medal in the individual 1000-meter Match Sprints, behind countryman Mark Gorski. Becoming a pioneer for the African-American cycling community, this documentary explores the beginnings of his life in Harlem and his impact on the future generation of cyclists worldwide. It follows the triumph of Nelson’s achievements with the sobering reality of what becomes of athletes after retirement.

We see Nelson’s resurgence today as an advocate for recreational cycling and as a role model for the African-American community, culminating in a reunion with teammate and opponent Mark Gorski, as they revisit the site of their historical race. In the end, Nelson’s story is simply about a kid whose love for the bicycle led him to transcend racial and economic barriers to becoming a legacy. ~One World Media Group 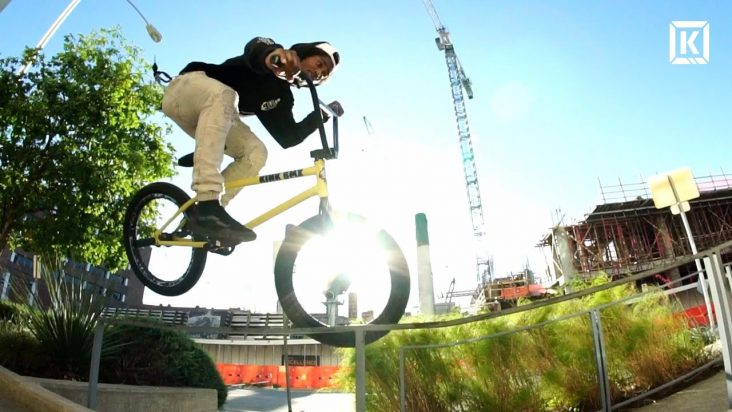 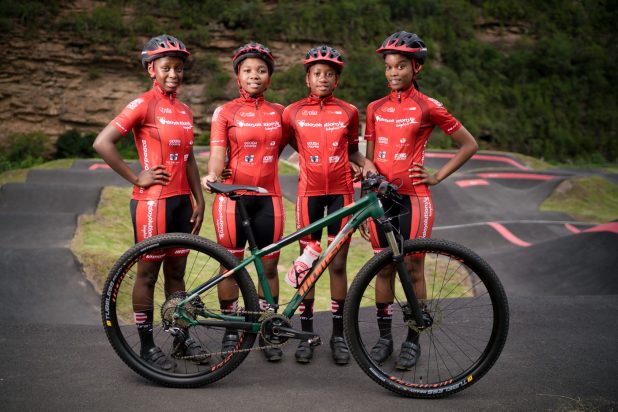