Louis Moore, co-founder of the Major Taylor Bicycle Club on Minnesota was featured on FOX 9 talking about the club. He co-founded the Major Taylor Bicycle Club back in 1999 after he and Walter Griffin trained three sisters for an AIDS Ride from Minneapolis to Chicago. They had so much fun that when the riders returned they decided to shift gears and make their temporary group a permanent one, becoming the first Black cycling club in Minnesota.

The Major Taylor Bicycling Club of Minnesota, established in 1999, is a 501(c)(3) nonprofit social/recreational club that promotes safe and fun cycling geared towards the African-American communities of Minneapolis and St. Paul, although all are welcome to join us. 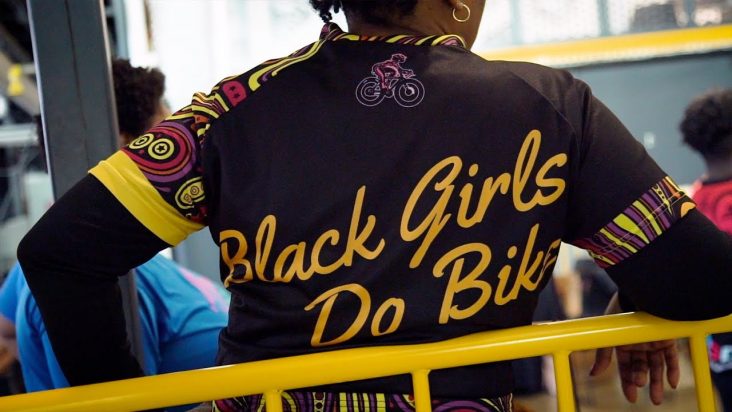 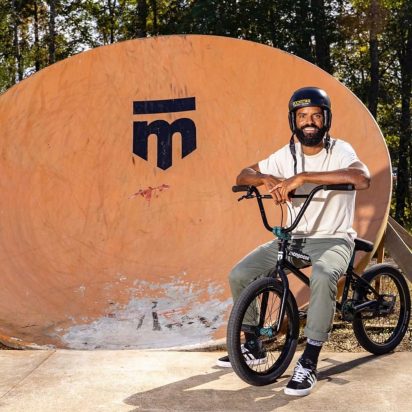