Justin Williams of the elite cycling team L39ION of LA did an interview with Jeremy of Global Cycling Network about his movement. L39ION Of LA is dedicated to increasing diversity, encouraging inclusion, and giving supporters access to their favorite athletes.

Justin Williams has been a pro rider for a number of years and he’s recently shaken things up by starting his own team. With two national criterium titles to his name and a number of other victories the Legion, or L39ION, of LA has gained huge notoriety in the USA and the globe. Whilst Jeremy was in LA Justin showed him around and helped him to dig a bit deeper into the coolest team in cycling. 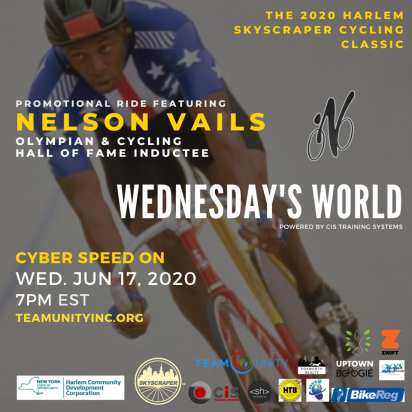 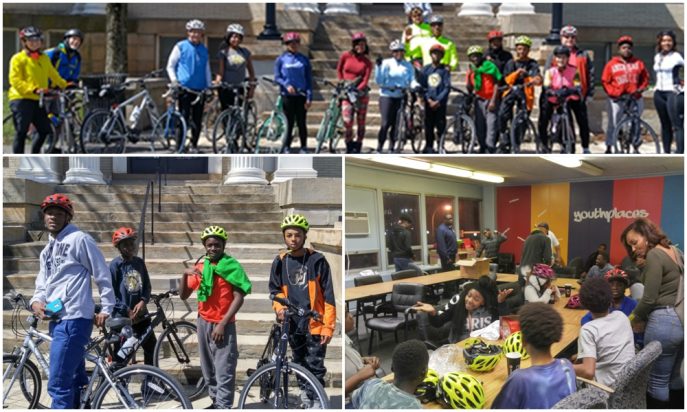