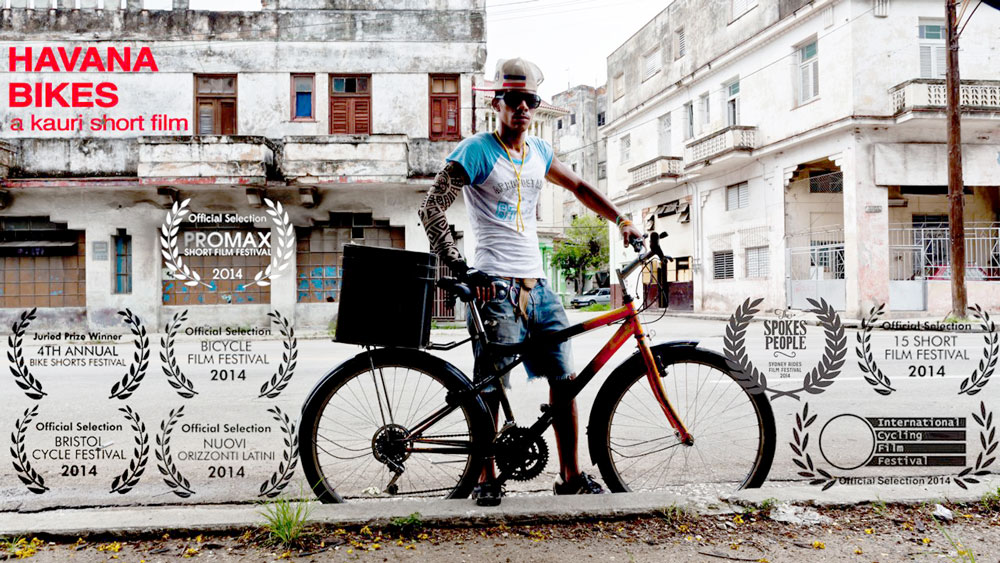 This great 2014 short documentary about the Cuban bicycle culture is an eye opening look at the results of the country’s transportation crisis during the 90’s and how people are getting by with the lack of new bicycles since the crisis ended.

About Havanna Bikes
“Cuba underwent a bicycle revolution in the 1990s during its five year ‘Special Period’. Oil was scarce as a result of tough economic constraints, and throughout those years of austerity, bicycles where introduced as an alternative mode of transport. Thousands of Cubans used bicycles on a regular basis, as pedaling became the norm on the island.
Years later, the transportation crisis subsided and motorized vehicles returned, and the country’s bicycle culture took a hit. Now, new bikes are difficult to come by and parts are not readily available, yet many Cubans still use bicycles daily and, despite the limited resources, a handful of mechanics provide a service to those who rely on their bikes in their everyday lives.
Plenty of cyclists roam the streets of Havana and the rest of Cuba. Ángel, a typical bike riding Habanero, provides a brief insight into Cuban bicycle culture and the importance of bike mechanics in the capital as we come across both riders and repairmen.” 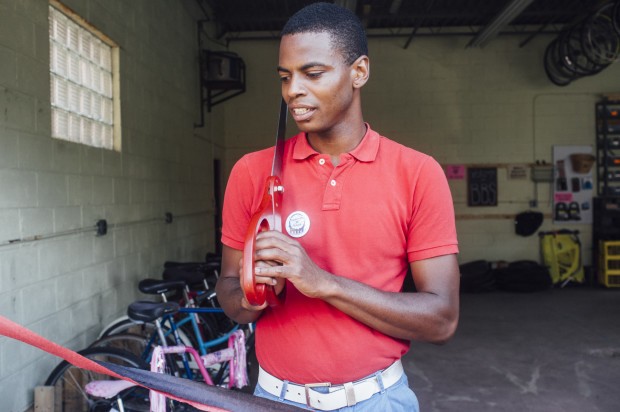 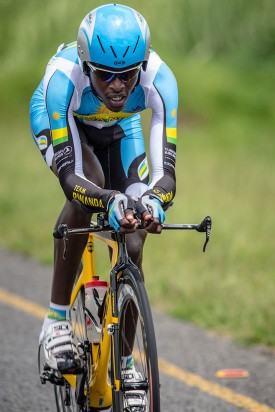 Salute to one of the few Black BMX Bike Brand Owne

Our roots are deep in BMX! Know your history! And

The future! ---- Reposted from @sebikes This right