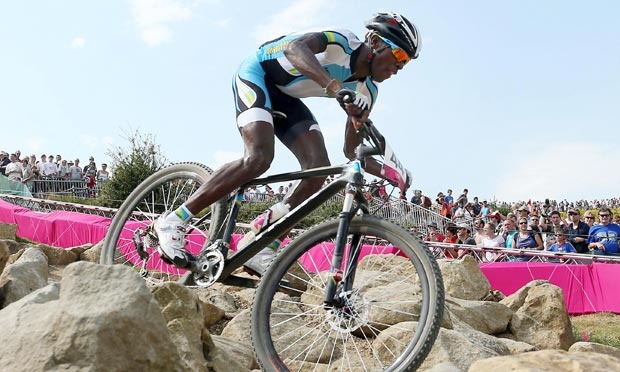 Adrien Niyonshuti is a professional bicycle racer for South African UCI Continental team MTN Qhubeka. Niyonshuti began riding a bicycle when his uncle gave him one as a teenager. Niyonshuti began amateur cycling at the age of 16 in his native home Rwanda. In 2006, he came to the attention of a former professional cyclist, Jonathan Boyer. Jonathan Boyer was the first American cyclist to compete in the Tour de France and he was working in Rwanda on a project to import cargo bicycles for coffee farmers. Boyer also began to coach for the Rwandan national cycling team, and recruited Niyonshuti to race for the team. Niyonshuti had good initial results for the team in local races such as the Tour of Rwanda, in which he placed in the top ten five years in a row and won in 2006 and 2008.

In 2008, Niyonshuti attended the Africa Continental Centre Training Camp in South Africa. While he was there he was offered a contract by Douglas Ryder to join the UCI Continental Team MTN Energade. His first race for the team was at the 2009 Tour of Ireland which made him becoming the first Rwandan cyclist to ride in the European professional peloton. Niyonshuti later qualified to represent Rwanda in the cross-country mountain bike race during the 2012 Summer Olympics in London.

After the 2012 London Olympic Games Niyonshuti immediately felt he wanted to offer the chance for young people in his country to experience the power of cycling and to install hope and to pass on its positive values to future generations so he created The Adrien Niyonshuti Cycling Academy. The first location chosen for the academy was his home town of Rwamagana. Along with support from the Rwandan Cycling Federation, Team Rwanda and the Rising from Ashes Foundation the academy was officially launched in the August 2013. 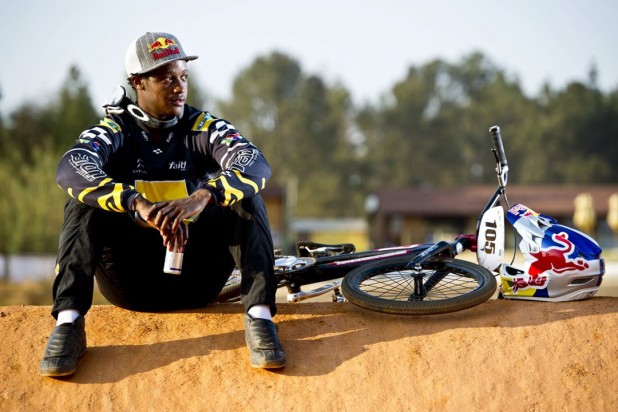 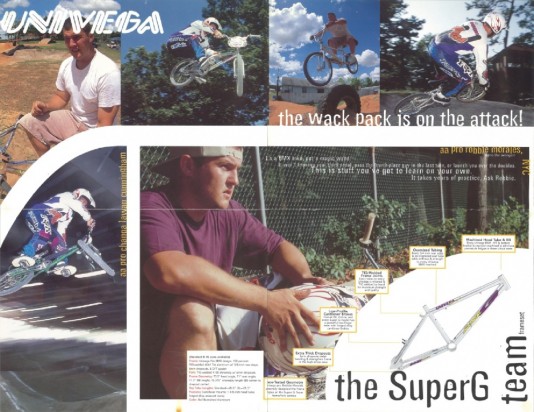