If you have the time, please join Bo Jackson for the 5th Annual Bo Bikes Bama ride. It’s a great rider for a great cause.
“When Bo Jackson first biked across Alabama in April 2012, he was on a mission to help his fellow Alabamians recover from the tornadoes that devastated their state the previous year. Now, Bo Bikes Bama has become an annual tradition where Bo and hundreds of others unite to ride for the future of Alabama and all her citizens.”

About Bo Bikes Bama:
Five hundred miles away from his home state, Bo Jackson watched in shock as a series of devastating tornadoes ripped through Alabama on April 27, 2011, claiming hundreds of lives and destroying countless homes. While many sat powerless to help, Bo knew he wanted to do something special for the people back home—and that’s where the Bo Bikes Bama story began.

On the first anniversary of the storms, Bo embarked on a five-day journey across the state of Alabama, visiting many of the towns ravaged by the tornadoes. Joined by celebrity friends like Scottie Pippin, Ken Griffey, Jr., Picabo Street and Al Joyner, Bo impacted the lives of countless Alabamians who rode with him and cheered for him along the way. Bo Bikes Bama became an annual event in April 2013, when Bo returned to Alabama for a one-day ride in Cordova, Alabama, one of the hardest hit cities of the 2011 outbreak.

Each year, Bo hopes to inspire Alabamians and people across the country to lend their neighbors a helping hand. Money raised by Bo Bikes Bama goes to support the Governor’s Emergency Relief Fund, specifically providing funds for the construction of community storm shelters across the state. 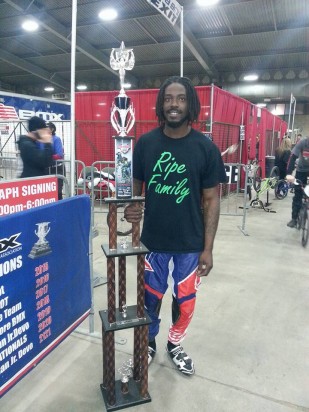 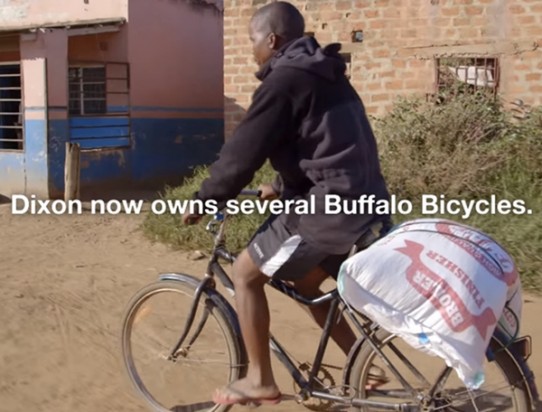