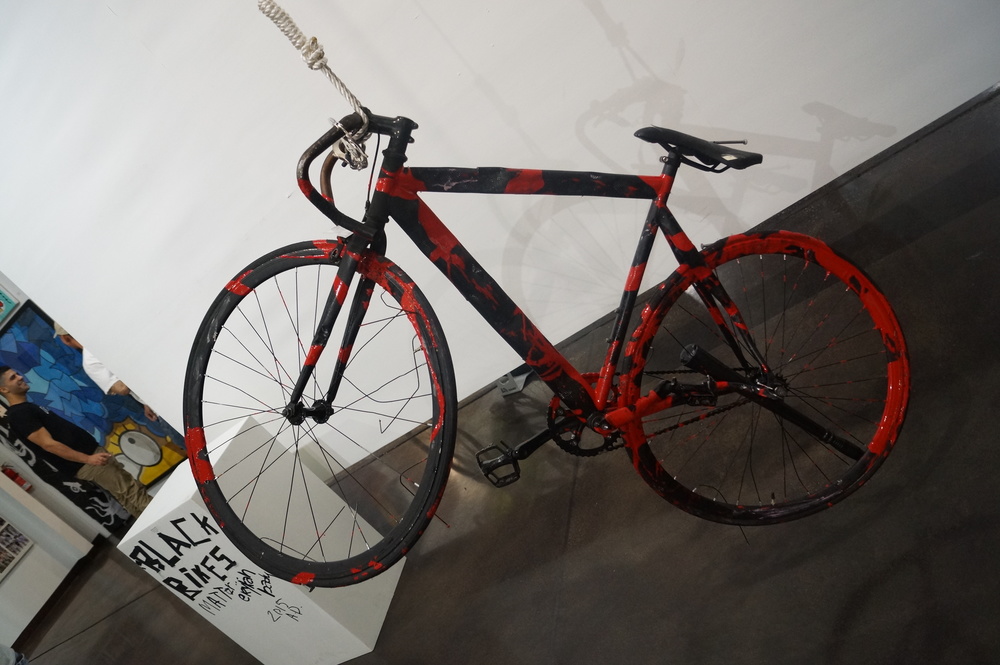 We just found out Erykah Badu is a cyclist and back in February for Black History Month she did a short film called “Black Bikes Matter”.
Erykah created the work of art during the Dallas LABART Texas art show representing the #blacklivesmatter movement. The video was shown alongside her art piece which was the same bike that was used in the film.
The producers of the Bicycle Film Festival caught wind of Erykah’s shot film and asked if she would like to add her project to the festival and she agreed!
Paper did a great interview with the singer about her film and love of cycling. You can see it HERE

The bicycle that was used in the piece was made by City Bicycle Co.. The Sacramento-based fixed gear bike company sat down with Erykah to talk about the short film and what it meant to her. 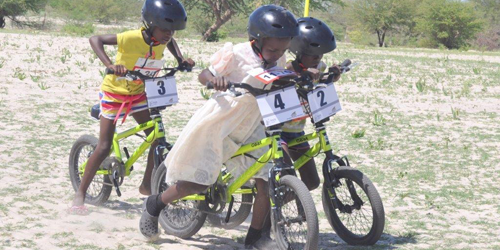 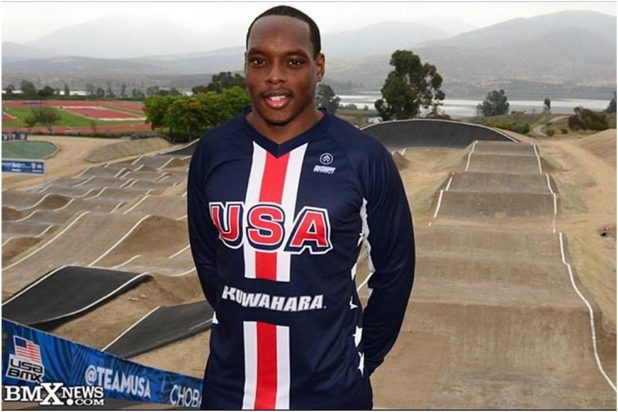